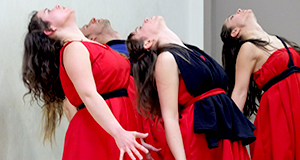 Each year there are around twelve nationalities at the school.

Our former students are to be found throughout the world in very varied sectors.

Some have founded their own companies, with many different styles. 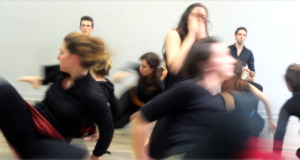 Some have specialised more in the language of the body, masked acting, silent cinema, mime…others more oriented towards commedia dell’arte, tragedy, bouffons, storytellers, clowns, solos such as one-man shows and theatre for the young…
Some have created puppet theatres.
Some have turned to dance, musical theatre, fencing or acrobatics.
Some are to be found in the great companies of classical and less classical theatre, and in circus, in dance/theatre and in the cinema. 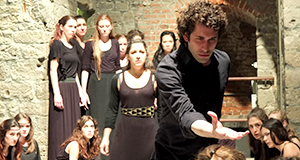 Surprisingly they are to be found teaching in certain traditional and classical conservatoires. These centres seek inspiration from us which leads us to believe that there is an actual lack of this subject since this is where this type of « classic » training seeks inspiration. Many former students give workshops worldwide.